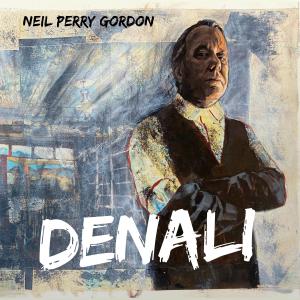 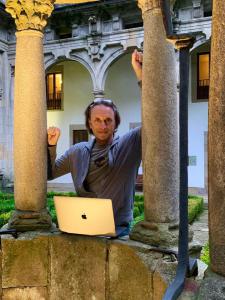 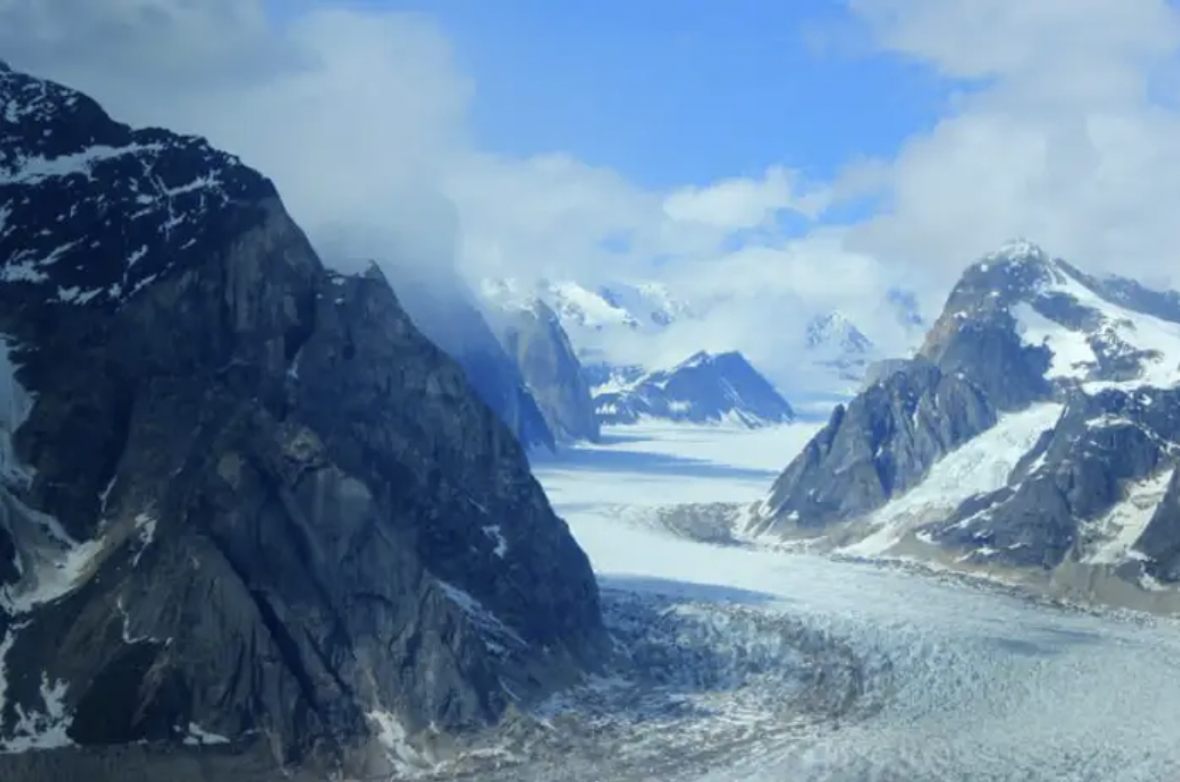 PARK RIDGE, NEW JERSEY, USA , July 9, 2022 /EINPresswire.com/ -- Denali is the eagerly, anticipated conclusion to Neil Perry Gordon’s Goldfield Trilogy. This latest adventure begins in the autumn of 1901, when our protagonist—Percy Hope, ventures off to New York City’s Lower East Side in search for his six-month old son Walter, and his mother, the fugitive Peggy Greenburg, Percy’s love interest and antagonist from book two—Cape Nome.

​Along the way, Percy stumbles upon an intriguing journal left behind by the late Magnus Vega, who had tragically drowned a year earlier in the Bering Sea. This detailed account chronicles Magnus’s adventure into Alaska’s unforgiving wilderness, along with a cryptic map, that sends Percy and his best friend Liam upon a whirlwind quest, where they must track down a lost fortune of gold, out maneuver notorious gangsters, and decipher metaphysical mysteries of what happened to Magnus within the glorious ice caverns dwelling under North America’s tallest peak—Denali mountain.

​Denali is the solid conclusion to the Alaskan adventures of Percy Hope who meets an exciting cast of characters throughout the three novels, including the infamous lawman Wyatt Earp, and abides by the timeless advice of his mentor Jack London, who had proclaimed—You can't wait for inspiration. You must go after it with a club.

As the third and final book of a trilogy, Denali: The Alaskan Adventures of Percy Hope holds the promise of resolution to the story, which is set in the early 1900s. Percy Hope is on his way to New York in search of his missing son Walter and his fugitive mother, Peggy Greenburg.

This mission is diverted when he stumbles upon the journal of former friend Magnus Vega, who drowned a year earlier in the Bering Sea. It chronicles a voyage of discovery and riches that promises the same to Hope and his best friend Liam. They decide to travel into this uncharted wilderness, map in hand, for certain riches and adventure.

The story's action and adventure ramps up from the moment the toy boys deliver Magnus's legacy (six pieces of gold) to George Magnus, a grieving father who appears to be a drunken mess.

The duo uncovers a journal of mystery and promises, quickly attracts the attention of the nefarious Diamond Jim, faces George's disappearance with the gold, and embarks on a journey that soon becomes one of not just gold-seeking fever, but metaphysical revelation.

Readers seeking either a historical action piece or a tale of riches won't expect this injection of spirituality, but Neil Perry Gordon realistically portrays its rise, possibilities, and impact on Hope and Magnus's lives as a cave exploration turns into a quest for proof of an unimaginable spiritual realm.

Gordon moves between Hope and Magnus with first-person descriptions that juxtapose the journal entries of the past with Hope's present-day obsession.

The atmosphere of the times comes to life as these events evolve, from San Francisco and New York to Knik, Alaska and beyond. One reason why Gordon's story is so vibrant and realistic is the observations and experiences of the social milieu of the late 1800s. Gordon weaves this atmosphere so deftly into dialogues and reflections that readers absorb the feeling of the times without even thinking: “We used to live in a nice neighborhood, on Taylor Street,” he began.

“Yes, I know it,” I said with a nod. “It’s on the waterfront where fishermen sell their catch.”

“That’s right. Father worked the docks and Mother sold fish from the stalls.”

“What happened to them?” I asked.

“They were killed,” Emile said softly. “I watch them both die.”

As Hope comes full circle in many ways, readers will find the story completely engrossing as he returns to his original quest with newfound wisdom.

Yes, Denali: The Alaskan Adventures of Percy Hope represents the concluding volume to a trilogy that will primarily attract prior readers of Hope's adventures. But it will also appeal to newcomers with its ability to build upon past events while moving forward into the next phase of Hope's life.

Libraries strong in fiction that holds a strong historical backdrop but comes to life with action and adventure, especially those interested in turn-of-the-century Alaskan backdrops, will find Denali: The Alaskan Adventures of Percy Hope a solid acquisition that is highly recommended for its unique brand of action, adventure, and character evolution.