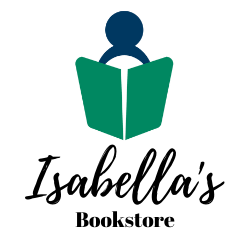 "The reading of all good books is like a conversation with the finest men of past centuries." 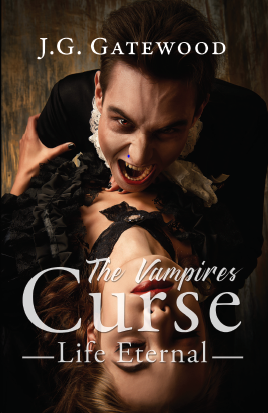 There’s no other way to say it; cancer is a bitch. When I was fifteen, Doctor’s diagnosed me with a rare brain tumor and gave me five years to live. With my death imminent, I made a deal with the Devil. Well, not the real Devil, but one of his minions for sure. Out of options, I accepted an offer for eternal life. I agreed to become a vampire. And all I had to offer in exchange was one year of service to a Duke named Aldric. What is one year in the grand scheme of things? Especially, when I’d live forever. Now, two years later, I have a different view of vampires. I live in the shadows and have no contact with any of my friends or family. I hate what I’ve become and If I could go back and do it all over again, I would. To make matters worse, Aldric is summoning me for my one year of service. When I refuse, they hunt me like an animal. I’m run over by a car and witness my mother’s death at the hands of Aldric’s minions. No one stands up to-let alone refuses-Aldric, but enough is enough. I can’t live like this. I’m always watching over my shoulder, and fear each new person I meet is on a mission to kill me. This is not a second lease on life; its torture and the only way it will end is if I kill Aldric. It’s time for him to die. 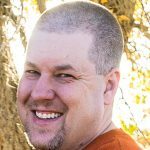 J.G. Gatewood lives in Parker, CO with his wife Sarah and two sons Branden and Evan. He is the author of five books and one short story. When he isn't writing, he enjoys crafting his own beer and wine. He also indulges in a fine cigar and a nice glass of scotch from time to time.

J.G. Gatewood is the author of no less than five other novels including The Final Offering, The Unknown Man, The Rising Past, A Shadow Within, and Redemption. J.G.'s latest novel, The Vampire's Curse, Life Eternal was just published by Isabella Media.

We're on a mission to find and publish unknown authors while being socially conscious to the communities we serve.

Fast shipping, great prices... what else could you ask for?

Thank you for visiting Isabella's Bookstore, I am delighted you are here!

Opening this shop is a dream coming to life. An independent, community-based online shop filled with books, beautiful products from local artisans, and conversations with authors and neighbors is a convergence of all my favorite things. When you add my eight-year old son asking if he can help show other children where all the best kids’ books are, there you have it: my version of paradise.

Now, more than ever, communities like ours need safe spaces to gather for discussion and reflection. Neighbors should feel welcome and be encouraged to ask questions, share feelings, and get to know one another. Bookshops are wonderful places where the act of pulling a book off the shelf can spark a conversation that leads to authentic and meaningful connections. Bookshops are magical spots where children discover the characters that turn them into life-long readers and learners. These experiences cannot be downloaded.