Kine Hearts Media would like to welcome our New Brand Ambassador, Sista Asia 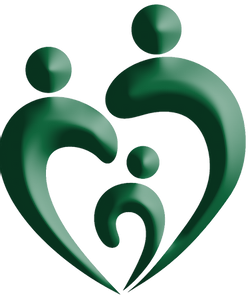 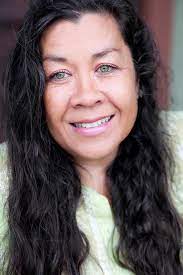 This Queen is one of the most amazing women I've ever met.” says Carol Black, Founder and CEO at Kine Hearts Media. “I'm so proud to have met her”
— Carol A. Black
MCKEESPORT, PENNSYLVANIA, UNITED STATES, November 28, 2021 /EINPresswire.com/ -- Sista Asia has been an important woman figure in the hip hop community for promotion, bookings, fashion and a positive message. As a stylist, she has worked with some of the major players like The Pharcyde, Cypress Hill, The Wu-Tang Clan, 2Pac, Flipmode Squad, and The Roots.

Sista Asia was a promoter for one of the largest hip hop venues of the 90s, Club Unity. She is a certified Cinema Director & Line Producer, and a Feature Film Producer. Sista Asia graduated from film school and shared movie sets with directors such as Spike Lee, Hype Williams, and Dave Myers.

She is a 4-year stroke survivor. After talking to Sista Asia about her condition, we sent her some quality CBD through our trusted partner, Powered By PROF. After a couple of days of treatment, Sista Asia was up and moving around more comfortably. She started going out more in the communities and circles that she helped develop. After weeks of using her CBD, she has become a brand ambassador for Kine Hearts Media without us asking her. She was also able to attend the organization Ballin’ For Peace, where she is a member. Ballin’ For Peace is an organization that helps Los Angeles County become a safer metropolitan area.

This news comes in the wake of many recent initiatives and accomplishments of the company, including:

Mission Statement:
Building a community and network for cannabis patients.