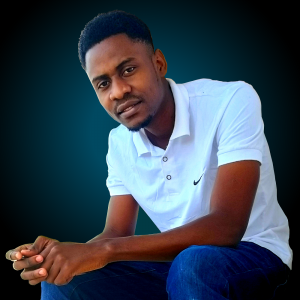 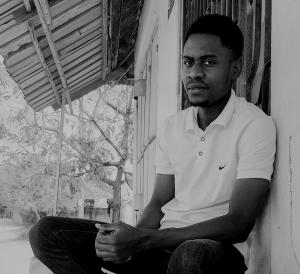 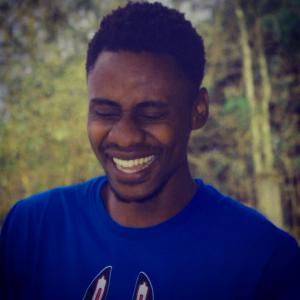 Not only that, the company jointly publishes paid articles within the News Journal. Together they help perfect celebrities or business people be well-received on social media pages such as Instagram, Facebook and Twitter. The company fulfills the expectations of the people by providing assistance to various artists, designers, writers, photographers, and planners as well as everything to repair the meeting place of the company’s Founder, Simon Cosmas Michael popularly known as Simon Rieber.

Simon Rieber launched his first eBook named “HOW TO DRAW WITH MOUSE (USING ADOBE ILLUSTRATOR)” and now is available in all digital platforms including Amazon, Goodsread etc.